In honor of Thanksgiving, here is a short story that was so much fun to pen. Happy Thanksgiving! 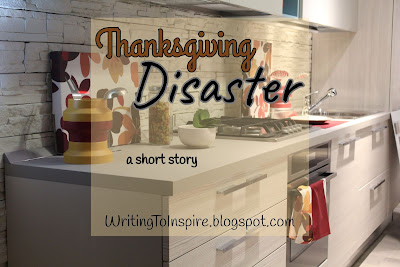 Smoke billowed from the open oven and filled the matchbox, galley-style kitchen. With a growl, Sarah swept a cookie sheet swiftly through the air around the raging fire alarm. She’d already turned off the appliance, but she couldn’t find her broom to nudge the battery out of the alarm. If she didn’t get it shut up soon—
Bang! Bang! Bang!
She jumped, dropping the cookie sheet with a clatter. Her poor attempt at a grand jeté didn’t produce anything close to the splits she’d seen the ballerina do in that ballet she’d seen last month, but it did get her over the pan and into the living room. When she flung open the door, she stumbled backward.

God Almighty: You grant me such fun stories to jot down. Thank You!

How do you celebrate Thanksgiving?

What is your favorite dish for the holiday?

What sorts of disasters have you come through okay? 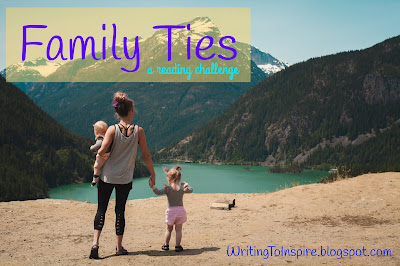 Thanksgiving is a special day with my family as we all come together and share in the baking and blessed time with one another as we give thanks to God for His loving kindness. I'm looking forward to your sweet potato casserole, Andrea!

I've got it ready to bake right now! :) Happy Thanksgiving!

That was a great story, Andrea! I really liked it! :)

Thanks so much, Rebekah!

Thanks for the ppost

Thank you for visiting, Emery! There's new content on my new blog: andreareneecox.com/blog